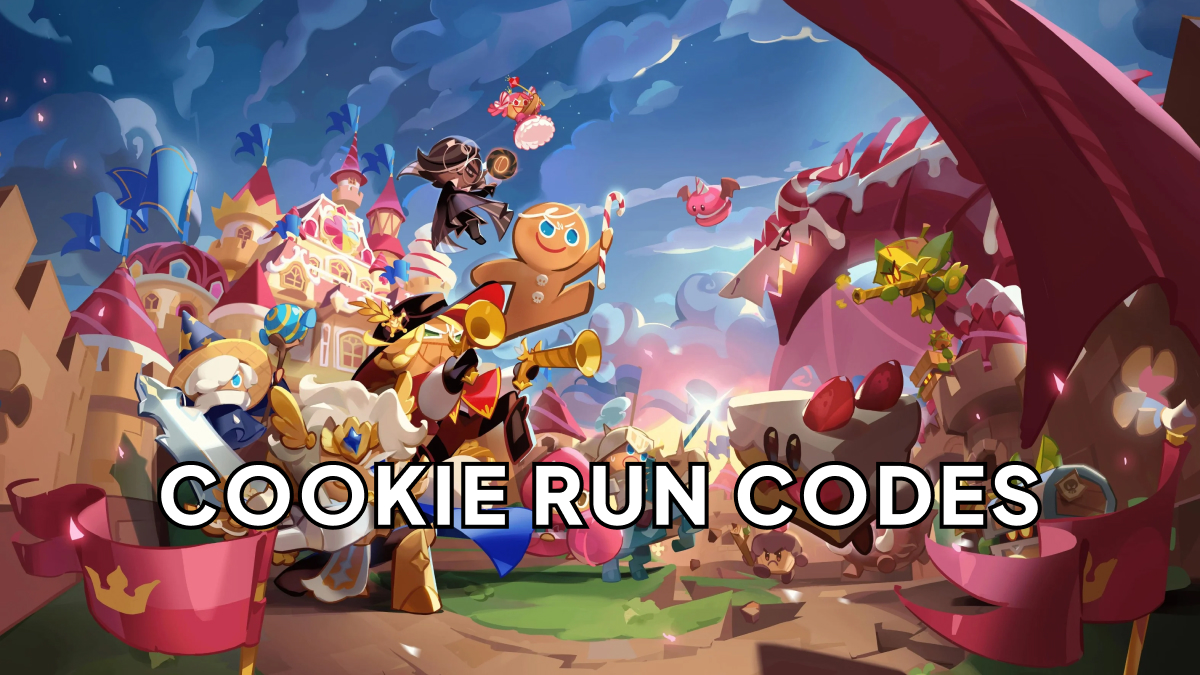 Dear Kingdom of Cookie Runners! If you want to start the coming year dabbling in crystals, we’ve got something just for you. Below, we present a list of working coupon codes for the mobile hit, Cookie Run: Kingdom. But beware, some of them expire very soon, so I’d suggest you hurry.

Once you’ve finished redeeming them – the whole process is explained below – don’t forget to check our tier lists on the best cookies in Cookie Run: Kingdom (there, you can also create & share your own lists too).

How to redeem coupon codes in Cookie Run: Kingdom?

To redeem coupon codes in Cookie Run: Kingdom, you must visit this site. There, you’ve got to input your DevPlay account’s name and the coupon code.

If you don’t know/remember your account’s name – don’t worry. Here’s the short guide where you can find it:

Sometimes, you’ll need to restart the game in order to obtain rewards, and remember, each coupon code can be used only once per account!

What do these codes offer?

Where can I find more coupon codes?

Cookie Run: Kingdom was launched on January 19, 2021. Just a year later, its player base reached 40 million cumulative users across Android and IOS devices! In the official description of the game we read:

“Meet our Cookies, all voiced by an amazing cast of voice actors.

Witness their epic skills, fall in love with their voices, and dress them into new chic costumes (…).

Choose from a great variety of unique decors to design the Kingdom of your dreams. Produce materials, craft items, arrange all sorts of activities – the vibrant kingdom life awaits (…).

You’ve got yet another coupon code and you’re not sure if it’s still active? Look no further. Here’s the list of expired coupon codes for Cookie Run: Kingdom (via Dexerto):

Remember to get familiar with tier lists on the best cookies in Cookie Run: Kingdom, including one made by experts from TierlistGG. In your spare time also visit our ever-growing Discord community. GL&HF 😉